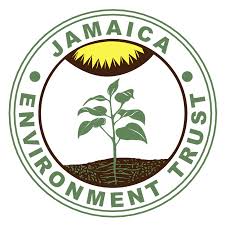 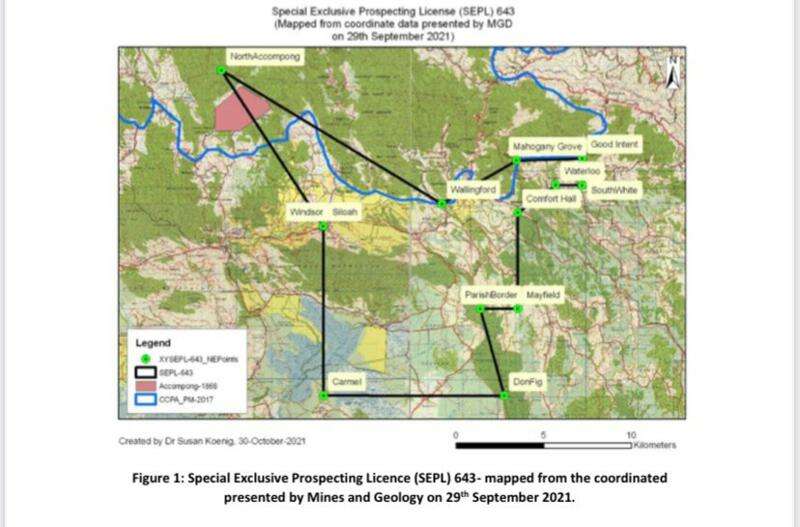 KINGSTON, Jamaica – The Jamaica Environment Trust (JET) is calling on the Government to honour its commitments not to mine Cockpit Country after reports emerged of a mining licence being considered for the area.  In a release on Tuesday, JET said it was “dismayed that after the Prime Minister’s announcement in 2017 of a boundary […]